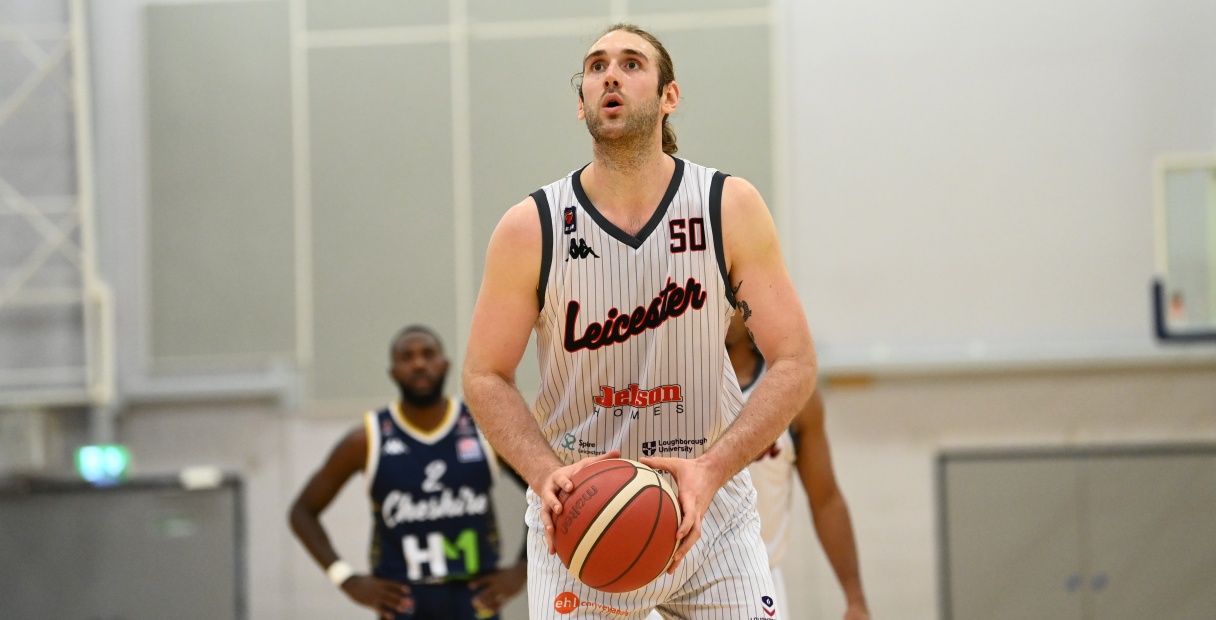 With almost all of the BBL Championship regular season business sorted over the weekend, there’s a familiar feel to the latest All-Star Five as every player has made at least four appearances, including the hero of Leicester’s title-winning game alongside Newcastle’s dynamic backcourt duo.

Rahmon Fletcher – Newcastle Eagles
Leading all players this week was Newcastle’s point guard, making his seventh appearance of the season, but first for a month, after Eagles consolidated fourth place in the BBL Championship with a win over Surrey Scorchers. Fletcher poured in 34 points in 34 minutes, shooting 12-18 (66%) from the field and 7-8 (87%) at the line, while handing out nine assists for his teammates in a near double-double. He consecutively made an ‘and-one’ play and a three-pointer to put the game beyond the visitors in the third quarter.

Darien Nelson-Henry – Leicester Riders
One of the form players in Leicester’s title charge over the second half of the campaign, their captain stepped up in the game that sealed a fifth BBL Championship with victory over Cheshire Phoenix, to make his fifth All-Star Five appearance, all of which have come in the last ten weeks. The American big man posted a double-double of 19 points and 11 rebounds on 9-12 (75%) shooting, along with four assists and two blocks, before leading the trophy presentation soon after.

Jordan Williams – Worcester Wolves
British forward Jordan Williams makes his fourth showing in the weekly team after coming agonisingly close to a triple-double in an impressive win for Worcester over Newcastle, which helped them secure sixth place in the table. He posted 15 points, 11 assists and nine rebounds, as well as three steals, including six points in a minute and a half that put Wolves up in the third before turning provider with three assists in the decisive fourth quarter.

Cortez Edwards – Newcastle Eagles
Edwards gains weekly honours for the ninth time this season, which is two behind leader DeAndre Liggins and two ahead of his backcourt partner, Fletcher. He was the other player to torment Surrey on Sunday, also coming close to a triple-double with 19 points, nine rebounds and eight assists, adding four steals. That included seven points in three first quarter minutes that turned a one shot advantage into a near double-digit lead that Eagles would hold for much of the game.

Dirk Williams – London Lions
Another candidate for the league’s MVP award, alongside others in this week’s All-Star Five, Williams makes his fifth appearance as he led Lions in initially keeping their title dream alive with victory over Leicester in midweek. He scored 29 points on 6-9 (66%) interior shooting and 4-8 (50%) from the perimeter, also grabbing six rebounds. That included a huge 15 third quarter points and a buzzer-beating three-pointer to end the period as Lions took a big double-digit lead, a cushion that they needed to protect in the fourth.