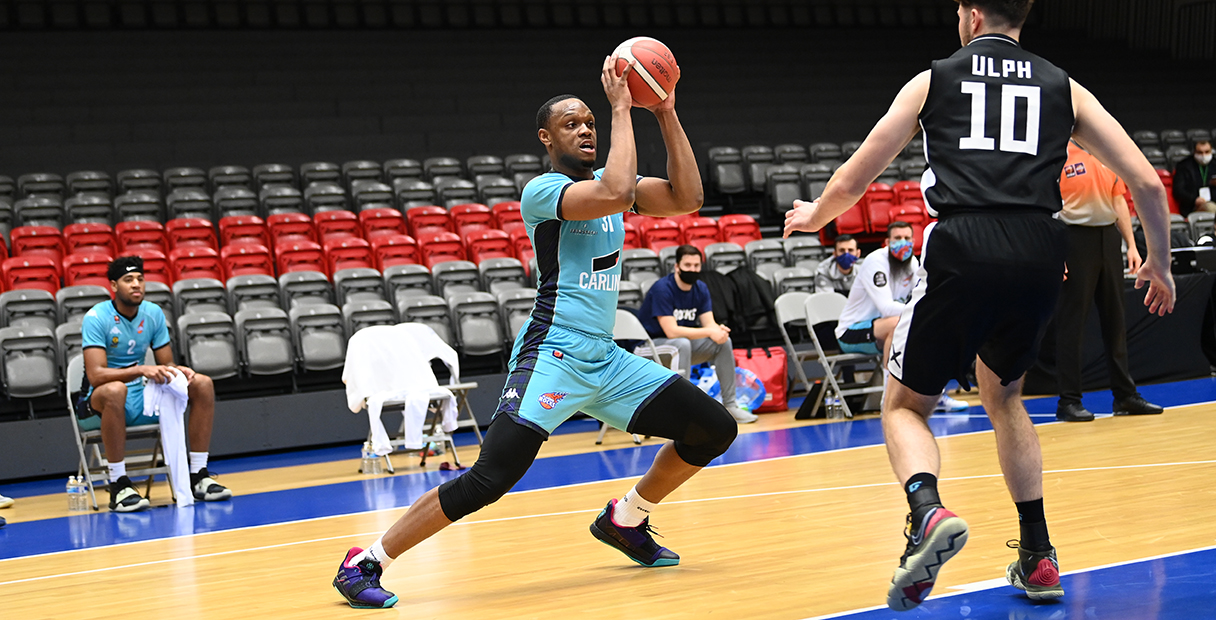 Glasgow Rocks late last week revealed Boban Jacdonmi is the first addition to their 2021-22 roster, signing a one-year contract with the club.

The 6’9″ British centre, who hails from London, was a firm fan favourite last season and managed to rack up 8.6 points per game, 6.3 rebounds per game, 0.7 assists per game and 1.1 blocks per game, in what was his rookie season in the BBL having joined from the University of Southern Mississippi in the NCAA.

“I am very happy ‘Bo’ decided to return for a second year in Glasgow,” said Coach Gareth Murray.

“He improved tremendously during the season, he has a great attitude and always pushing himself to be better.

“His second year at the Rocks should be an exciting one.”