You are here: Home / England Mens Basketball Leagues / Dusha is next addition to Patriots roster 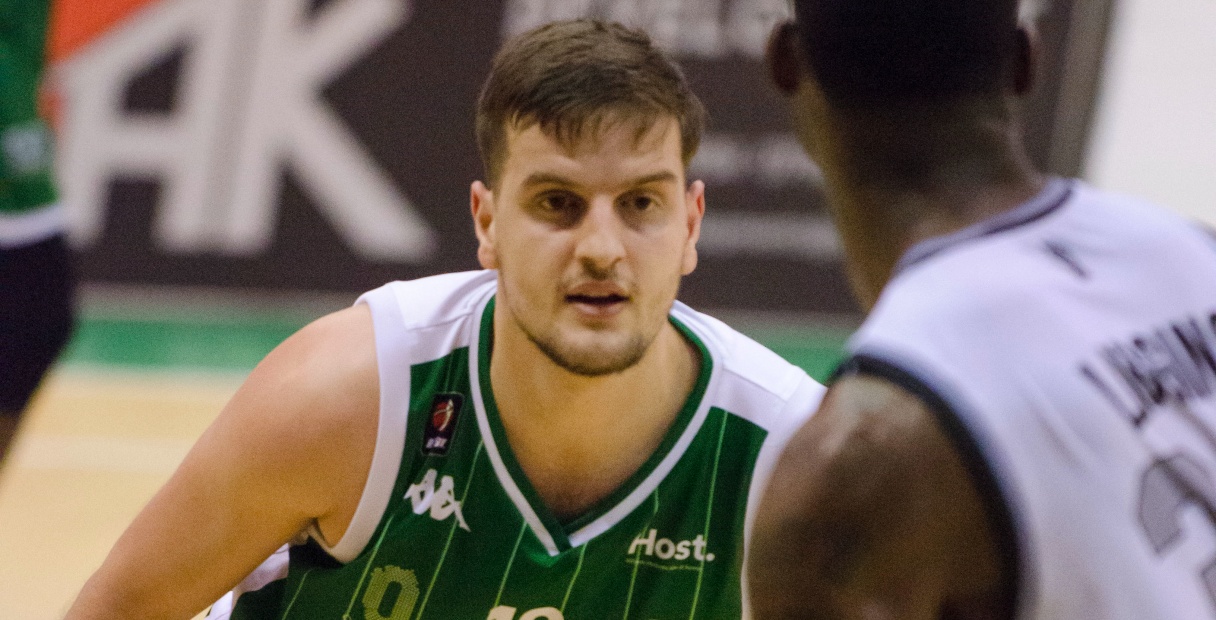 Plymouth City Patriots today announced their next addition to their 2021-22 roster in the form of veteran Elvisi Dusha.

The 27-year-old is not short of BBL experience, having spent eight seasons in the BBL, most recently with former BBL side Plymouth.

The 6’2″ guard averaged 4.7 points per game, 4.3 assists per game, and was a vital piece of the team securing their best ever finish in the BBL alongside Coach Paul James.

“I’m excited to be in Plymouth for the upcoming season, it’s going to be an exciting year with a talented group of young guys,” said Dusha.

“I’m very much looking forward to seeing fans in the building also and making some noise with them.”

Coach Paul James added, “I’m delighted to be working with Elvisi Dusha again this season. He is a vet of the BBL and we will need him to show all that experience on and off the court.

“He is a tremendous teammate and I will be asking him to step up in his responsibilities and lead the team.

“Elvisi is a very tough and gritty player who is a really good facilitator of the ball, but I will also be looking to him to contribute more in the way of scoring this time around too.”