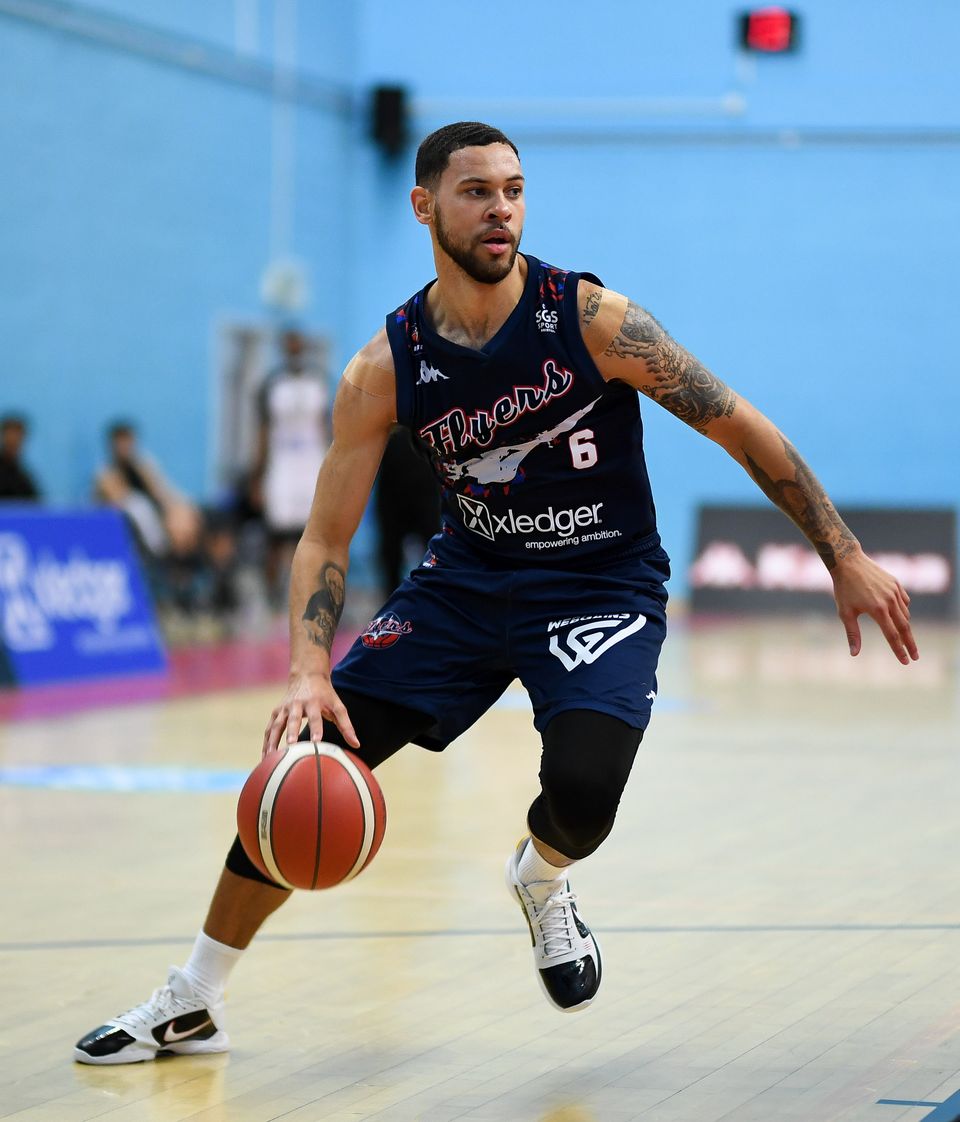 The 6’4 GB starting point guard has had successful stints in Estonia, Italy and Greece and most recently played in the BBL for Bristol Flyers.

Teddy has racked up 202 assists for GB in his international
career. He matched the record for most consecutive international games, 49,
earlier this year with performances against France and Germany, a record that
stood for 45-years and was set by Bill McInnes in 1976.

During his first stint in the BBL with the Bristol Flyers, he
averaged 9 points, 5.6 rebounds and 5.3 assists.T

Teddy said, “I am really excited and grateful for the opportunity to play for the Phoenix next season. I am looking forward to linking up with the team and hopefully competing at the top end of the league with the club. Hopefully the fans can return to the games and we can have a great year.”H

Phoenix Head Coach Ben Thomas said, “This is a great signing for our club. Teddy has been our number 1 target and this shows real intent from the organisation. We’ve got ourselves one of the best British guards and we are going to build a great team around him. Teddy has proved himself in the BBL with the Bristol Flyers but I know there’s more to come.  After speaking to him he knows that he will be a huge part of this team and he’s ready to lead us!”