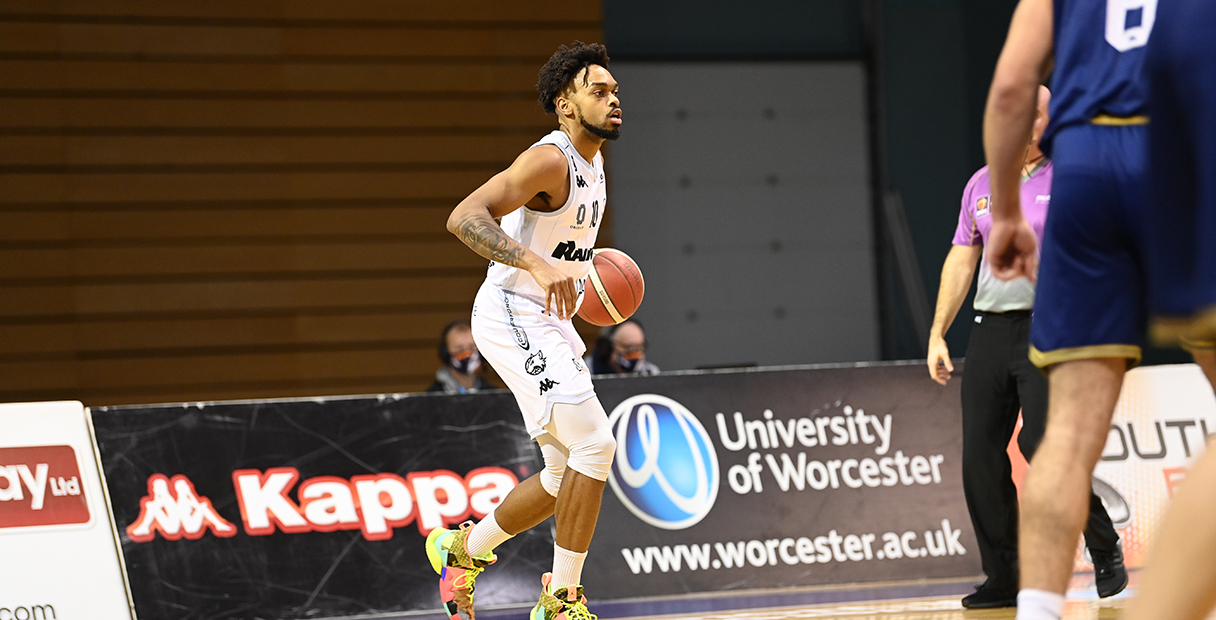 Plymouth City Patriots today made their first player announcement in the form of Denzel Ubiaro, as the club prepares for their debut BBL season.

Highflyer Denzel is no stranger to Plymouth basketball after making his BBL debut in the 2017-18 season where he averaged 7.3 points per game and 2.4 rebounds per game.

After four consecutive seasons in Plymouth, Denzel soon became a firm fan favourite whilst having a major impact on and off the court.

“Having completed my degree as a student athlete, I am really excited to be starting this new chapter as a full time professional with the Plymouth City Patriots,” said Denzel.

“I have had the pleasure of experiencing first-hand how amazing the fans and basketball community are in Plymouth and I am looking forward to bringing another level of performance to my game this season.”

“This will be Denzel’s fourth season with me, and I have watched his tremendous development and growth as a player over this period of time to become the player and person he is today.

“There is still plenty of more room for improvement, but I know that he will be working harder than ever to ensure that he continues to improve his game in all areas.

“I’m very much looking forward to continuing our work together this season.”