You are here: Home / England Mens Basketball Leagues / In his own words – Leicester Riders sharpshooter… 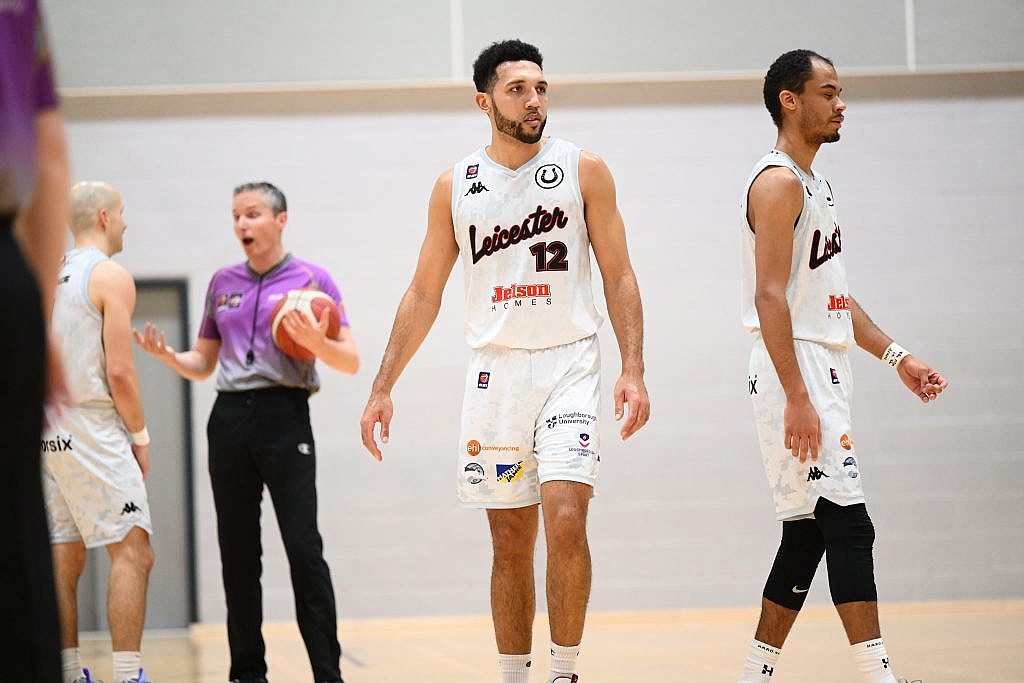 I’ve not played against Jordan (Whelan, Patrick’s brother
who plays for the Manchester Giants) since we were teenagers.

I would have said you were crazy if you’d told us then that
the next time we’d compete against each other on the court would be in a BBL
Cup Final, but we both have big ambitions so it is fitting that we find
ourselves on this stage playing against each other professionally for the first
time.

Honestly, when we beat the London Lions in the semi-finals,
playing against Jordan wasn’t one of the first things to come to my mind. A lot
of people are calling it the Whelan Final, but it’ll be special for the family
for sure and it’ll be great to compete again after so many years.

We’ve both played important roles for our teams in helping
them get to the final and, in his case, he took over the game to get the Giants
the win in their semi-final second leg against the Glasgow Rocks. Jordan is
dangerous because he goes to a place where he just refuses to let his team
lose, and I’ve seen so many games over the years where he’s been central to
helping his team win.

When he hit the corner three against he Rocks in the fourth
quarter, I knew what was coming. We both did have a big part to play in getting
our teams here, but whilst I can’t speak for the Giants I know that our
strength in Leicester is the balance of our team, with everybody in the playing
and coaching staff contributing to each and every win.

We made a statement by knocking London out of the
competition, and we really put the BBL on notice by getting here. That win in
the semi-finals is a good measure of where we’re at right now and what we’re
capable of on both ends of the floor.

Everybody talks about Leicester’s culture and success, but
the biggest element that has stood out to me since being here is how much fun
we have. I’ve played in clubs where it has been strictly business, no fun at
all – you just get in, do your work and get out. Here, though, it is very intense,
we work extremely hard, but we do things we like doing and that breeds
confidence and enjoyment.

The best part of my day every day really is going to
practice, because it is so much fun to compete with a team and a coach that has
your back. Our biggest strength is our togetherness, and the ability of
everybody on the roster to step up and make a play when needed.

The Riders culture dictates that we should win something
this year. We know when we sign here that the expectation is to win trophies, and
this is our first chance. It would mean so much to be a part of this club’s
winning culture and history, and it’d be a win for the whole Riders community,
who deserve every success.