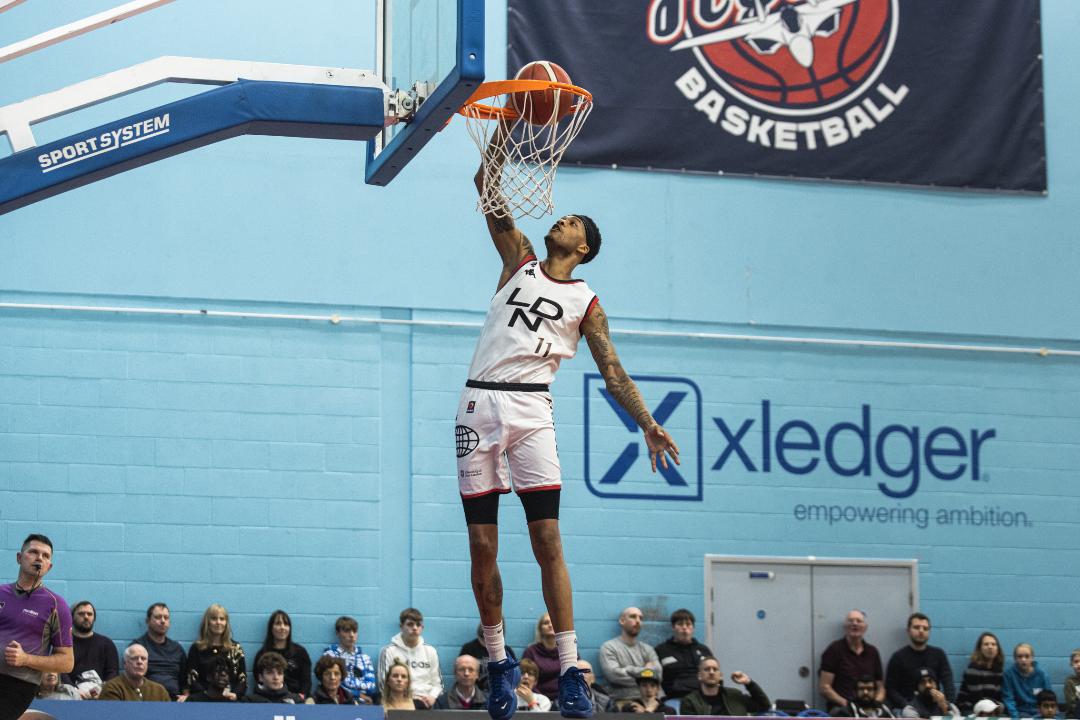 London Lions will take a 20-point lead into their second-leg tie of the BBL Trophy Semi-Final against Bristol Flyers, while Cheshire Phoenix breezed past an injury-stricken Surrey Scorchers team in the Championship.

The Phoenix had a 500 mile-round trip to make for the game, but the long journey home won’t get them too down tonight after earning their ninth victory of the season in the BBL Championship at the expense of Surrey Scorchers, who were missing a number of key players.

Larry Austin Jr was in excellent form once again as he came close to a triple-double, with 17 points, seven rebounds and nine assists in under 24 minutes, while Noah Dickerson earned himself a double-double off the bench, with 16 points and ten rebounds.

Despite ending up on the losing side, Stanley Davis Jr led the game in scoring, with 21 points as he went 8-14 from the field – and Lemar Hamrick also had a good game for Surrey as he contributed ten points, four rebounds, four steals and six assists.

Meanwhile in Bristol, the Lions rose to the occasion and secured a very comfortable advantage to take into the second-leg of their BBL Trophy Semi-Final tie against the Flyers.

Lorenzo Cugini nailed five three-pointers to help the Lions pull away particularly in the final quarter, while Isaiah Reese continued his particularly impressive form as he dropped 13 points and contributed 14 assists to inspire his team to victory.

Flyers forward Malcolm Delpeche proved to be the most difficult player to stop for the Lions, as he put-up 20 points with a field goal percentage of 64% – which included a number of momentum changing dunks, and he will for sure be someone that Bristol look to in the second leg.