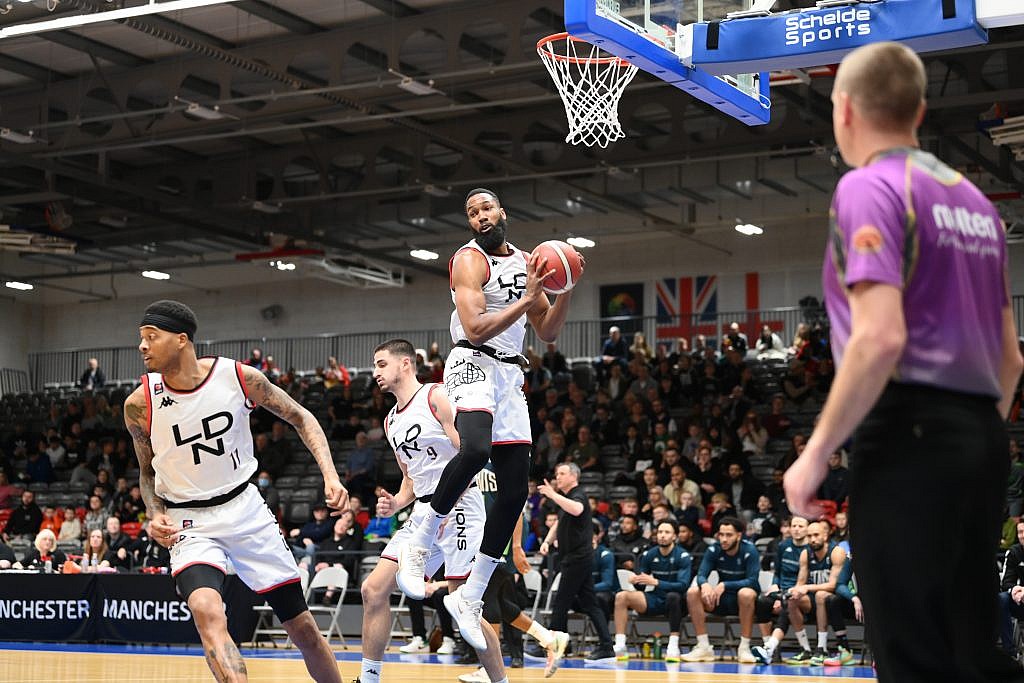 With the regular season nearing a conclusion and Playoff seedings still to be decided, London are still in the race for second place heading into the final weekend.

London started the ballgame well at Surrey Sports Park, however came up against an inspired Dean Wanliss in the early stages as he scored all of Surrey’s first 13 points. Both sides traded buckets in the second as the first half drew to a close.

Surrey remained competitive towards the latter stages of the half however struggled to keep up with a strong Lions offense in the third period, with an 8-0 run capping an impressive showing from London.

Isaiah Reese impressed once again for London Lions as he put up 18 points, and he was joined by Lorenzo Cugini who racked up 18 of his own to go with six rebounds and four assists.