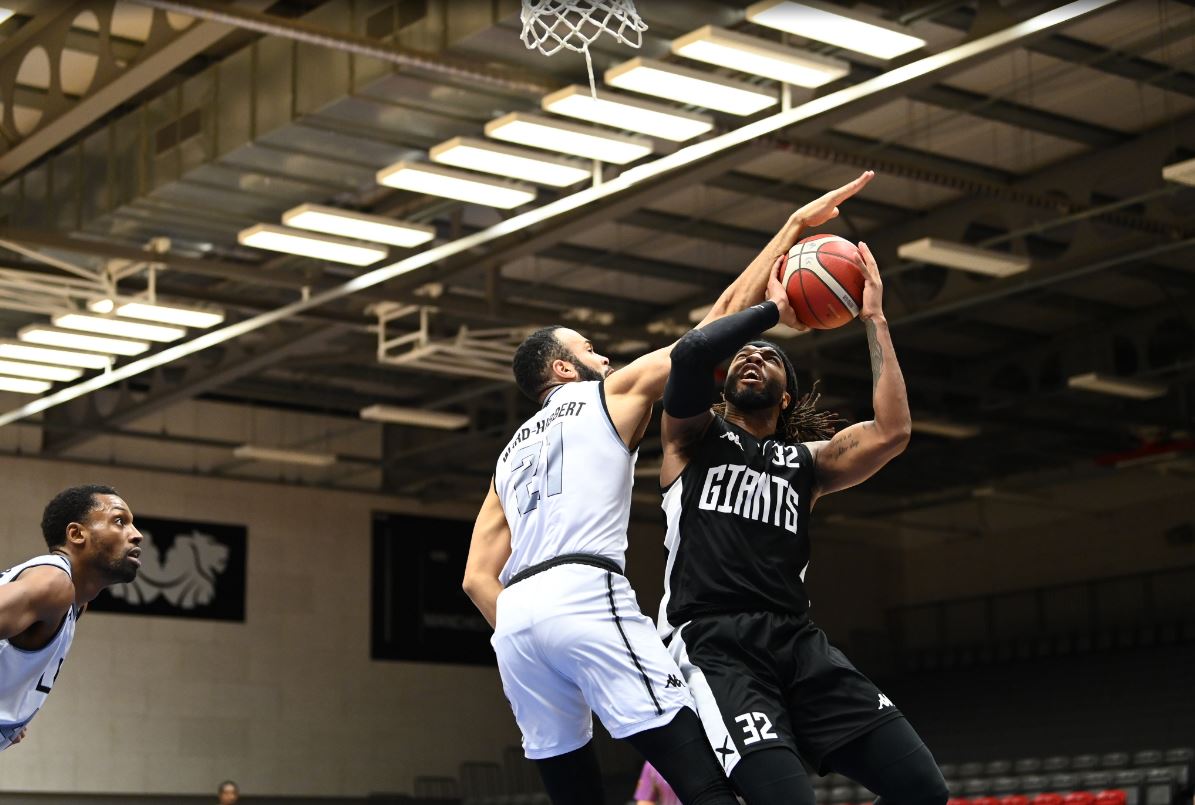 London Lions beat Manchester Giants 96-86 in an entertaining match up on Wednesday evening. The defeat marks the end of Giants season as they finish the BBL regular season in 10th place.

Lions started on the front foot and hit Giants with a barrage of early three pointers. Lions had led by 14 midway through the first with the score at 28-14 but Giants responded well to only be down by four after the first quarter.

Giants carried this momentum into the second and a 27-point quarter saw them overturn the deficit and go into the half time break 53-50 up.

Dirk Williams led the scoring charts with 21 points for Lions whilst David Ulph finished with 16 points and six rebounds as his side slipped to defeat.