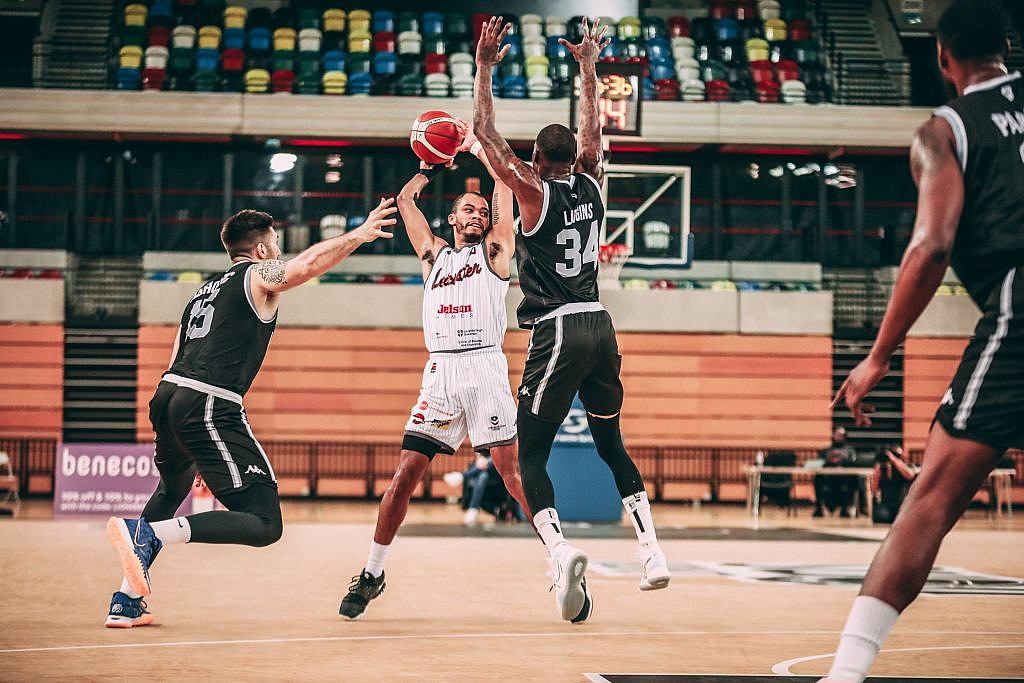 London Lions ensured that the race for the BBL Championship would go on to the final weekend after an enthralling encounter saw them come out on top against league leaders Leicester Riders.

The Lions came into the game knowing anything short of a win would see Leicester crowned champions at the Copper Box Arena, and an incredible fourth quarter comeback from the Riders push London all the way.

London flew out of the blocks in the early exchanges and built up a 10-point lead in the first period as they forced the Riders into some early turnovers with relentless defence, but an 8-0 Riders run bridged the gap between the sides.

After an evenly matched second quarter the Lions came out strongly after the break, and led by Dirk Williams they raced into a 15-point lead going into the final 10 minutes.

The Riders erupted into life in the final quarter, as Leicester went off for 17 unanswered points as they made it a one-point ball game, rounded off by an emphatic dunk from William Lee, who led the Riders with 25 points.

Up stepped Williams, who led all scorers with 29 points of his own as he went on a solo 6-0 run to put some breathing space between the two sides to cap off a sensational individual performance, and a crucial Lions win.

Leicester can lift the Championship on Sunday if they win both of their remaining games, however a rampant Lions side are keeping the pressure on as they look to build on a massive result.