You are here: Home / England Mens Basketball Leagues / Lions make it five from five in Europe 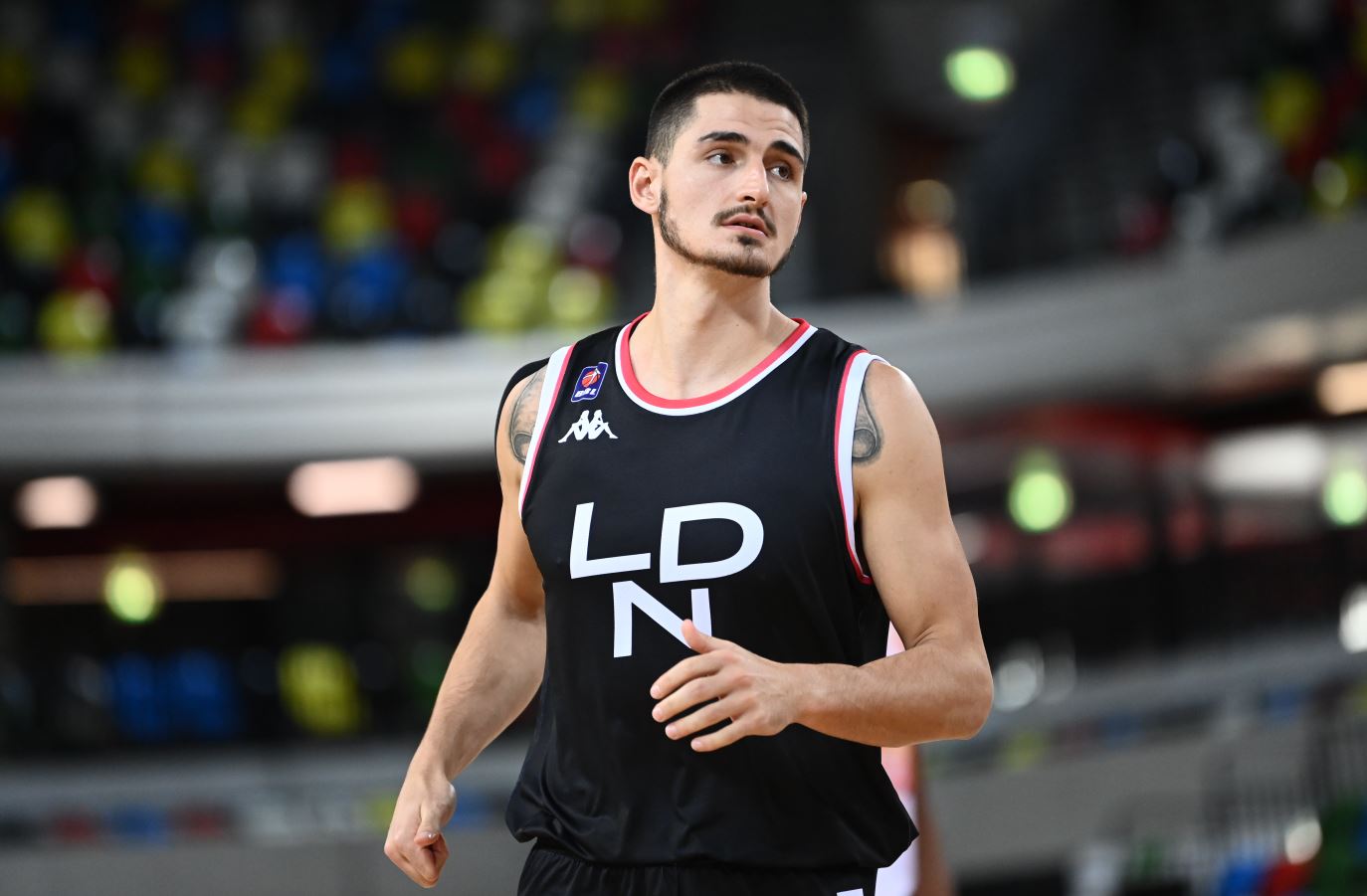 London Lions made it five wins from five in this year’s FIBA Europe Cup as they beat Austria’s Kapfenberg Bulls 100-81 to consolidate their place at the top of Group A.

Lions finished the first quarter ahead by one with the score at 22-21 as the two sides could barely be separated in a tight affair.

The second quarter saw Lions add 26 points to their total as they started to pull away from their Austrian counterparts. The side from the capital went into the half time break 48-43 ahead.

Lions would up their level again in the third quarter as they started to assert their dominance on the tie. They added 29 to their score and limited Bulls to 21 to lead 77-64 and give themselves a healthy advantage going into the last quarter.

The away side scored 23 in the final quarter to hit triple digits and wrap up a comprehensive 100-81 win and maintain their perfect European record.

Marquis Teague led the scoring charts for Lions as he finished with 21 points, four rebounds and 3 assists. Dejan Cigoja impressed for the home side as he ended with a game-high 22 points.

The win solidifies Lions place at the top of Group A with a place in the next round already secured following last week’s win against Donar Groningen.