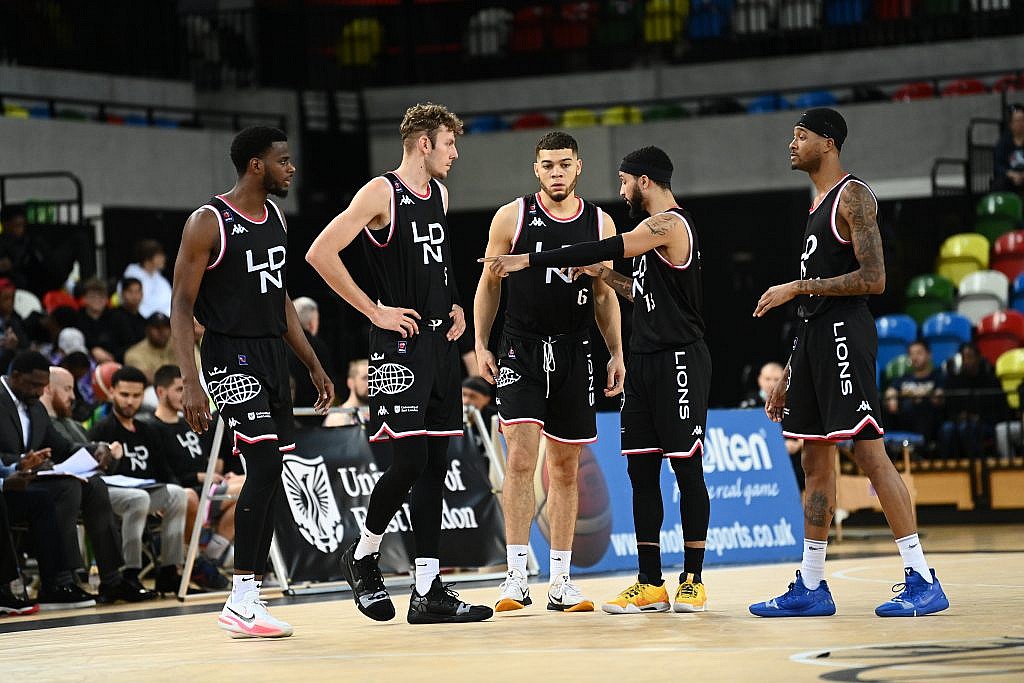 An incredible fourth quarter performance from London Lions capped a fine defensive display as they made it two from two in the FIBA Europe Cup, as Bristol Flyers ran out as South-West derby winners against Plymouth City Patriots.

The Lions ensured their perfect start to their European campaign would continue off the back of a mightily impressive defensive display, and a big second half showing from the Flyers saw them do the double over the Patriots in the BBL Cup South Group.

The Lions got off to a slow start in their second Europe Cup group game and trailed by six after the first quarter, however improved in the second period and led going into the final seconds of the half before a triple from Dejan Cigoja saw the hosts take a slender lead into the break.

There were still slender margins between the sides going into the third quarter, before London shut up shop in the fourth period and held their visitors to only nine points in the final period as they worked their way to another impressive European showing.

Isaiah Reese led the Lions with 18 points in another promising showing, whilst Justin Briggs led all scorers with 20 points to go with 12 rebounds.

A tense start to the game brought with it a low scoring first half as the Patriots did well to disrupt the Flyers rhythm whilst scoring some good baskets of their own, and the sides went into the half tied at 30 apiece.

The Flyers then found their footing in the offensive end in the second half and nearly matched their first half tally in the third quarter. Bristol carried that good form into the final period as a late push saw them outscore the Patriots 5-13 in the final three minutes of the game to secure the victory and remain third in the BBL Cup South Group.

Raphell Thomas-Edwards and Mike Miller both finished with double-doubles for the Flyers whilst Joe Hart led all scorers for the patriots with 22 points including an impressive 6-9 shooting from three-point range.