You are here: Home / England Mens Basketball Leagues / London calling once more as pre-sale is announced… 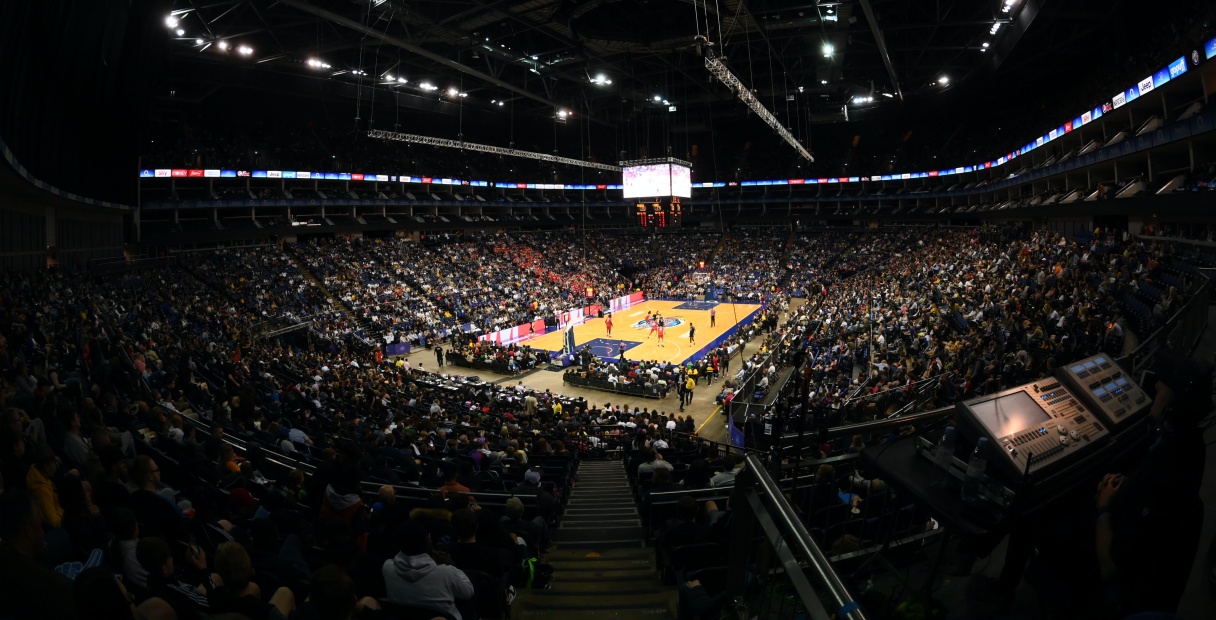 The O2, London, hosted an epic conclusion to another incredible season of British Basketball with the 2022 Play-off Finals, and the British Basketball League (BBL) are delighted to confirm that the Finals are returning to London in 2023, with tickets available via pre-sale from 29 June.

A record-breaking crowd of close to 16,000 basketball fanatics attended the 2022 Finals at The O2 and the capital is sure to another electric atmosphere again in 2023 when the showpiece event returns to London on Sunday 14 May 2023. The O2 has been the home of the BBL/WBBL Play-off Finals since 2015 and the countdown has already begun towards for another afternoon of show-stopping action.

Two fantastic finals in both the men’s and women’s competitions brought a fitting conclusion an excellent season in May, as the London Lions lifted the WBBL title in an enthralling contest with the Sevenoaks Suns in front of a record breaking WBBL crowd of 10,928. Meanwhile, the men’s game saw almost 16,000 fans on the edge of their seats as a tense match between Leicester Riders and London Lions saw the Riders eventually come out on top by just three points.

Fans were treated to some incredible entertainment off the court as well, as the Dunkers Elite put on an exhibition of high-flying athleticism during the Men’s Final, whereas Flawless UK and Ayo Beatz performed at halftime of each final, supported throughout the event by the superb BBL Dance Crew.

“It is fantastic to be returning to London for the season-ending British Basketball Play-off Finals in 2023. Supporters were treated to some incredible action at the 2022 finals between four great teams, and we’re looking forward to returning to The O2 at end of what is sure to be another fantastic season so we can provide more incredible action for the British Basketball community.”

With demand for British Basketball at fever pitch, tickets for the 2023 Play-off Finals are set for pre-sale on Wednesday 29 June, with tickets available on general sale from 6 June.