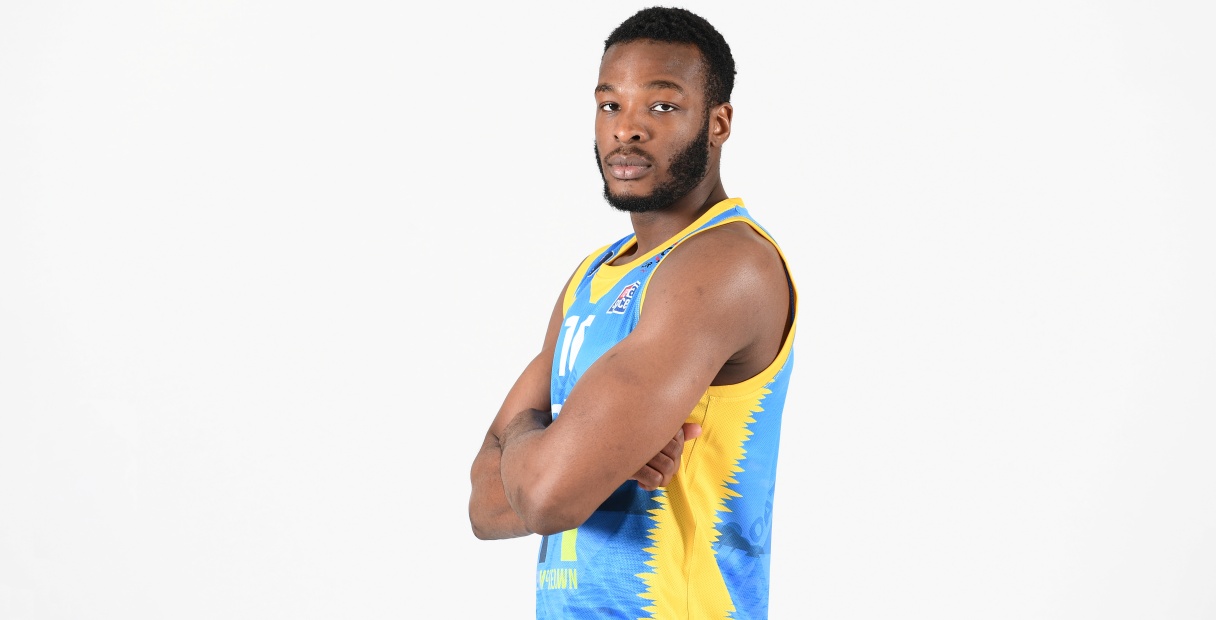 Cheshire Phoenix have announced the re-signing of French forward Karim Mouliom ahead of the 2021-22 campaign.

Mouliom arrives at the Ellesmere Port Sports Village having spent last season playing in France where unfortunately his season was cut short due to the COVID-19 pandemic.

The 6’6″ Frenchman – who attended Southwest Baptist University – actually signed for the Phoenix in July 2019, but sadly suffered a season-ending injury during a pre-season fixture, preventing him from suiting up in competitive action.

During his senior year with the Bearcats, Mouliom averaged an impressive 14.6 points and 8.2 rebounds per game, whilst also shooting over 50% from 2-point range and over 32% from behind the arc.

He was also voted into the MIAA All-Third Team and the MIAA All-Defensive Team after leading his conference in blocked shots with over 1.5 per game.

Karim is the cousin of Sehill Mouliom who, prior to suffering a season-ending injury himself, represented the Phoenix last season.

“I’m really glad we are able to bring Karim back to the Phoenix,” said Head Coach Ben Thomas. “We were really excited to see him play then and there is no change now.

“His style of play will really suit us. He is versatile and can play in multiple positions both offensively and defensively. After seeing his attitude towards the team on the sideline, I know he’s the type of guy we want here and representing our club.

“I also know that he is ready to work and I’m looking forward to him getting here.”

Karim Mouliom added, “I’m happy to come back and get a chance to play in the BBL and for Cheshire Phoenix. I know this time will go way better than the first.”