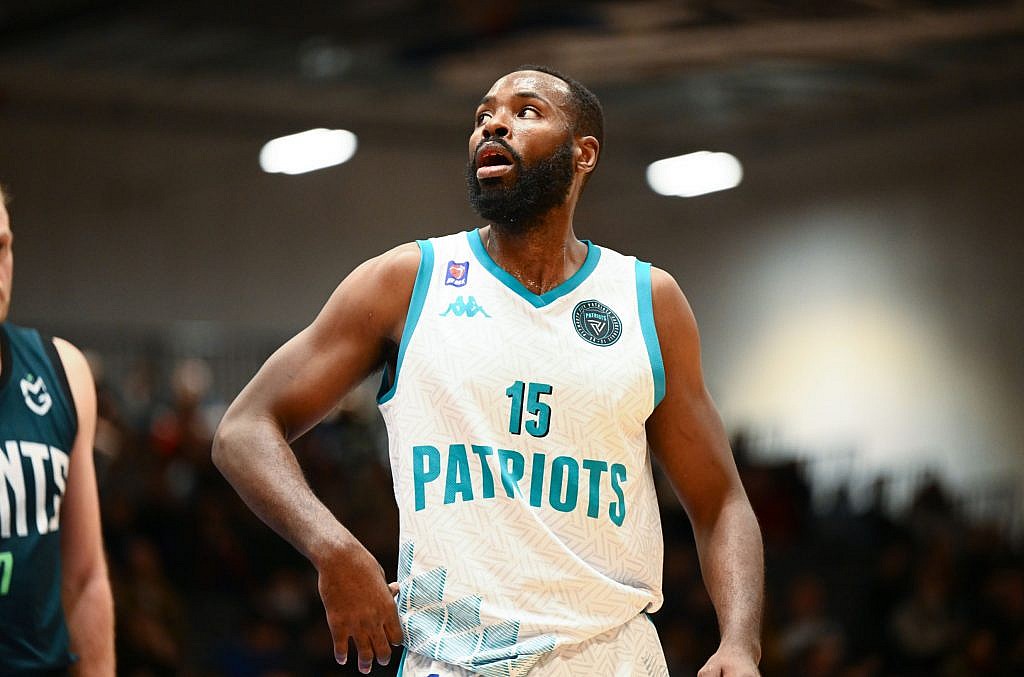 It was Scorchers that got off to the better start early on. The home side scored 30 points to lead Patriots 30-25 after a high-scoring opening quarter.

Patriots, however, responded well in the second. An explosive quarter saw them score 28 points and limit Scorchers to just 10 to take control of the game and lead their opponents 53-40 at the half time break.

The away side consolidated their lead in the third. They outscored Scorchers 29-20 in the period to take a commanding 82-60 lead into the fourth and final quarter.

Patriots played out the game sensibly in the last to wrap up the 98-84 victory.

Antonio Williams led the scoring for Patriots with a game-high 28 points as he narrowly missed out on a double-double performance with nine assists. Tayo Ogedengbe finished with a team-high 21 points for Scorchers.