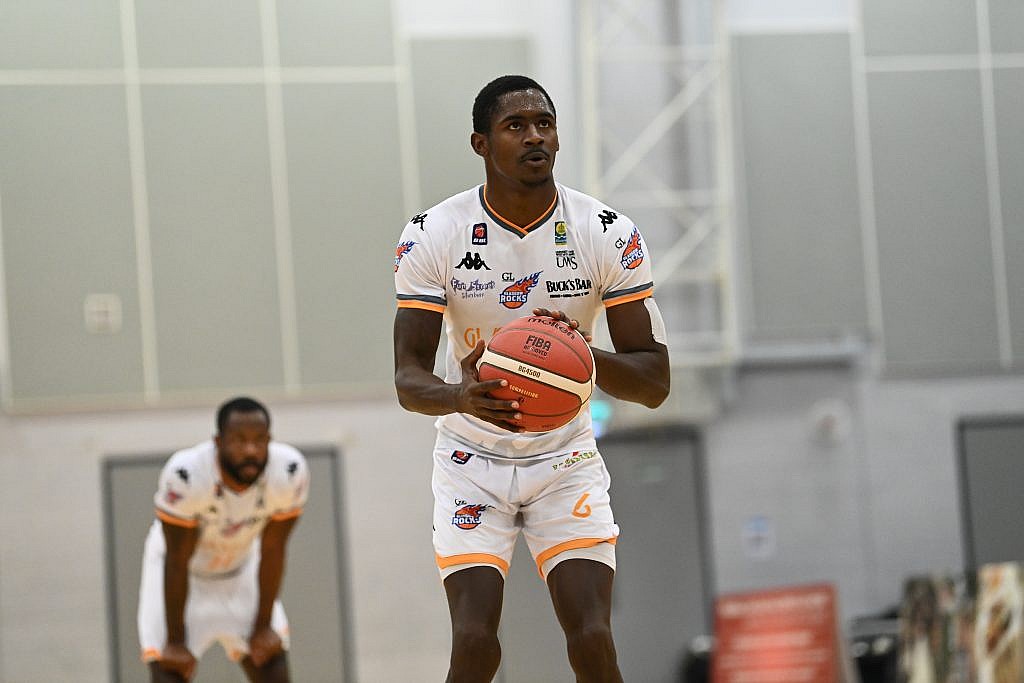 Kofi Josephs continued his sparkling form for the Plymouth
City Patriots by putting up another 27 points for Coach Paul James’ side, but
it wasn’t to be for the Devon-based franchise this weekend who are still
looking for their first win of the BBL Championship campaign.

On a night where both teams shot the ball incredibly well,
this was another highly entertaining outing involving the Patriots this season,
following the recent thriller against the Manchester Giants, but it was the Glen
Luss Glasgow Rocks who came out on top with all five starters scoring in double
figures.

Rocks guard Jordan Harris promised in pre-season to bring showtime
basketball to the Emirates Arena, and he perhaps had his best game so far for
Gareth Murray’s side tonight as he poured in 21 points to go with seven
rebounds, six assists and three steals on the night, but it was Jonny Bunyan
who led the way for Glasgow with 24 points, eight assists and four boards.

Three of Plymouth’s starters scored over 20 points, but they
needed to as an injury to their explosive star Denzel Ubiaro and Elvisi Dusha
being away on international duty with Albania left the Patriots very
short-handed.

In the end, their efforts almost threatened to secure Plymouth
the win regardless of the lack of bodies, but the Rocks were too composed to be
dragged into a dogfight as they led throughout and secured an important
victory.

The Cheshire Phoenix have a great record against the B.
Braun Sheffield Sharks in recent times, having not lost to Coach Atiba Lyons’
side since 2019, so coming into this game on a six-game losing streak there
will have been some quiet optimism amongst the Phoenix camp that fortunes could
be about to change.

Ben Thomas’ side played with a freedom and swagger that
certainly backed that up in the first quarter, as they stormed to a 16-point
lead at the end of the first 10 minutes in front of a packed crowd at Ellesmere
Port Sports Village.

New signing Larry Austin Jr. made an instant impact as he scored eight points in three first-quarter minutes to introduce himself to the Phoenix faithful, on his way to 12 in total, but there were strong scoring contributions across the board from Cheshire as four players were in double figures with 10 of their 11-man roster getting on the scoresheet.

The Sharks would never lead on the night, but certainly had
their chances to make an impact as they forced Cheshire into 15 turnovers and
scored almost a third of their points from those Phoenix errors, but a rough
night on the boards for the visitors where they lost out 46-27 overall meant
that Sheffield were giving themselves a mountain to climb to pull the game
back.

Cheshire never looked back from that brilliant opening
quarter, seeing out a comfortable win and snapping their run of defeats in the
progress, bringing some optimism to the blue side of the north-west of England.