You are here: Home / England Mens Basketball Leagues / Raiders Hold on to Five Point Victory over… 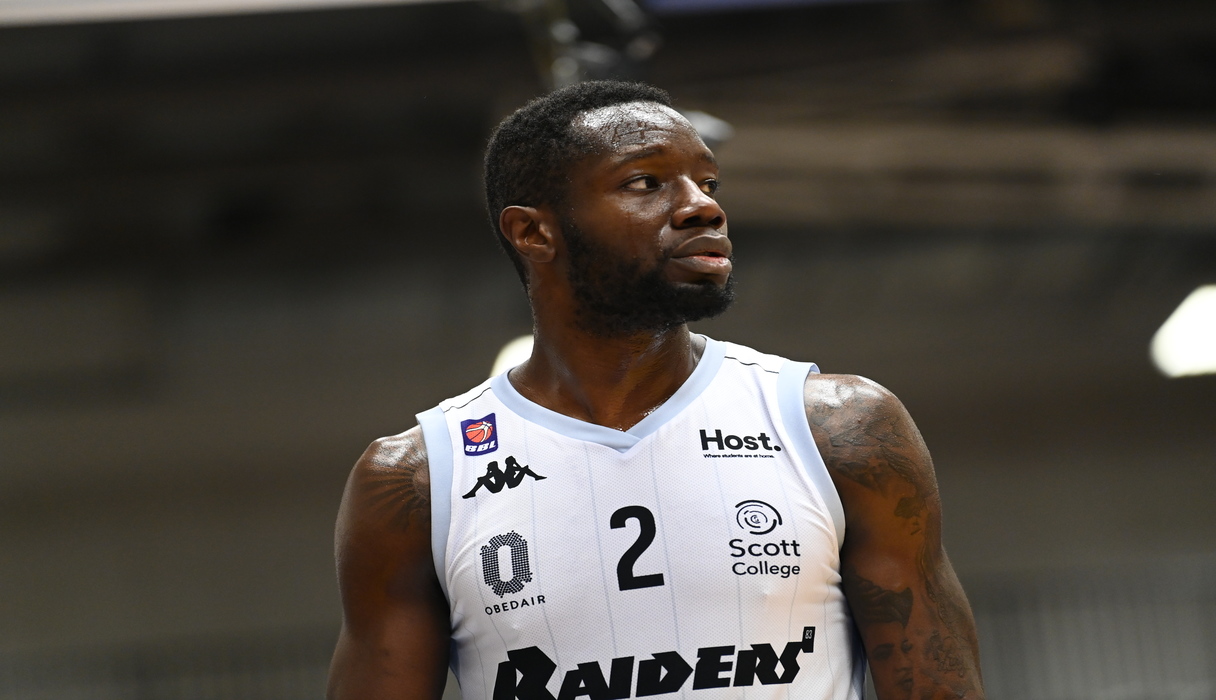 Phoenix led the game by three points at the end of the first quarter, but a strong second quarter display by the Raiders turned the game on its head, as they won the quarter by 15 points.

Ricky McGill led for the Raiders with 23 points along with four assists, four rebounds and three steals and he was provided great help from captain Ashley Hamilton who had 19 points and nine rebounds off the bench.

Will Neighbour also had a strong performance for the hosts, with fifteen points off of seven from nine shooting, and Denzel Ubiaro came off the bench to provide ten points.

For Cheshire, captain Jalen Hayes had another strong performance with a 23 points, eight rebounds and four assists display, while shooting an efficient 62% from the field.

Jimbo Lull also had a 23 point performance for the visitors, while guard Mike McCall put up 20 points and seven assists.

Cheshire put on a late fight back, and closed the game down from a 15 point to a five point deficit, but it wasn’t enough to stop Plymouth securing their fifteenth win of the season.