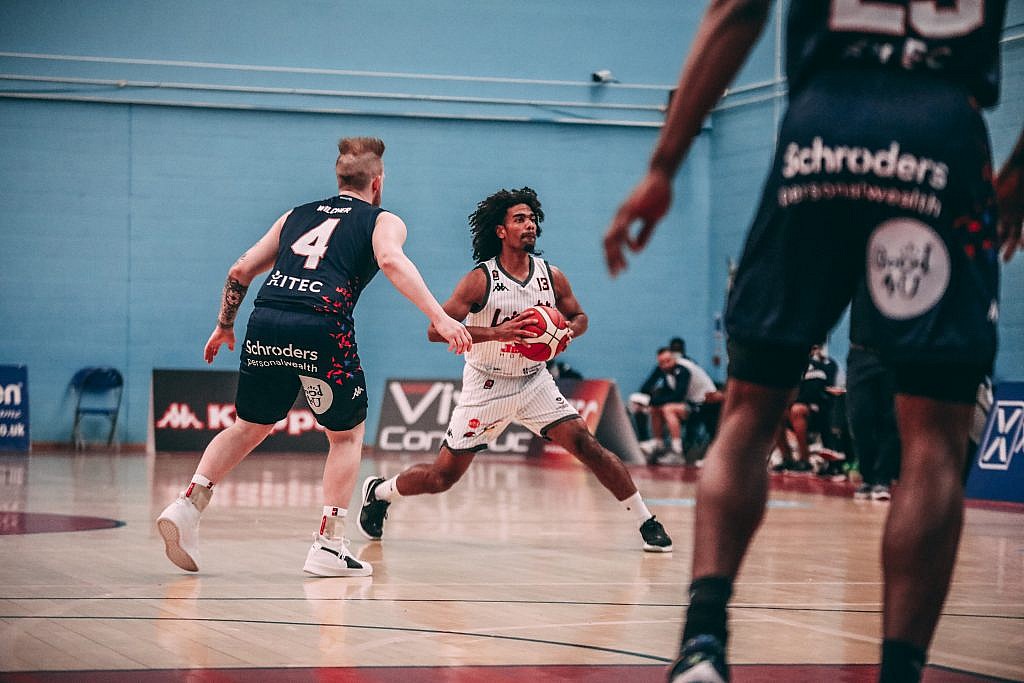 Leicester Riders strengthened their advantage at the summit of the BBL Championship table as a near triple-double from Conner Washington led them to a 76-62 road win at Bristol Flyers.

GB guard Washington played all 40 minutes in the absence of Geno Crandall, and finished with 22 points, nine rebounds and seven assists as Riders made it five wins in a row, for a record of 19-3.

The decisive run came over the half-time break, as Corey Johnson hit a pair of three-pointers just before the half and Washington opened the third period with four points in a 6-0 start, for what had become a 14-3 push.

The lead reached 48-36 when Johnson hit his third triple in a little over three minutes across the break, and Riders weren’t threatened thereafter as it peaked at 76-58 in the fourth quarter when Mustapha Heron scored seven quick points, including a pair of emphatic dunks.

The teams meet again on Tuesday night, when Bristol will travel to Leicester.