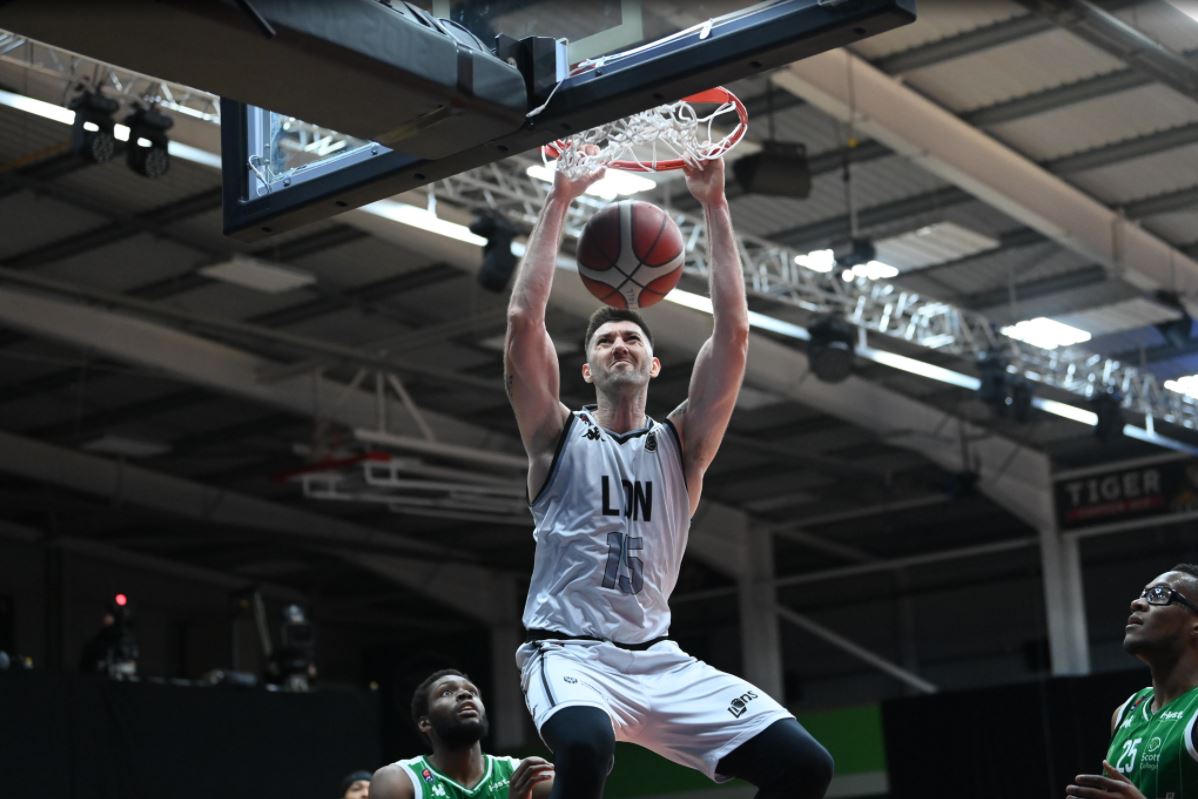 Leicester Riders and Plymouth Raiders both go in to their Playoff semi-final second legs with an advantage after beating Newcastle Eagles and London Lions respectively on Tuesday evening.

Leicester Riders narrowly beat Newcastle Eagles 77-76 in the first tip of the day. The regular season champions got off to an electric start, dropping 36 points to have their best first quarter in nine years and lead by 18.

Eagles would fight back in the second and limited Riders to just 13 whilst adding 20 of their own to narrow the gap to 49-38 at the half time break.

Riders, however, had a better third quarter. They scored 19 to extend their lead to 16 points going in to the last. Eagles never gave up and a 24-point final quarter whilst limiting their opponents to just nine marked a superb comeback and leaves the tie wide open going into the second leg.

Geno Crandall led the scoring for Riders with 20 points, whilst William Lee finished with a double-double performance of 18 points and 14 rebounds. Rahmon Fletcher was key for Eagles as he finished with a game high 34 points. He also added 5 rebounds and six assists in an excellent performance.

Plymouth Raiders will take a 12-point lead into the second leg of their semi final after beating London Lions 90-82.

Raiders led throughout but could only manage a narrow lead of two points following a scrappy first quarter. They extended their lead to 12 with a dominant 28-point second quarter with the score at 46-34.

Lions fought back in the third as they narrowed the deficit to just three points, setting up a nail-biting finale. It was a hard-fought final quarter that saw Raiders score 32 points to give them a 12-point advantage going to the second leg. Lions would be only the third side in BBL history to come back from such a margin in a two-legged fixture.