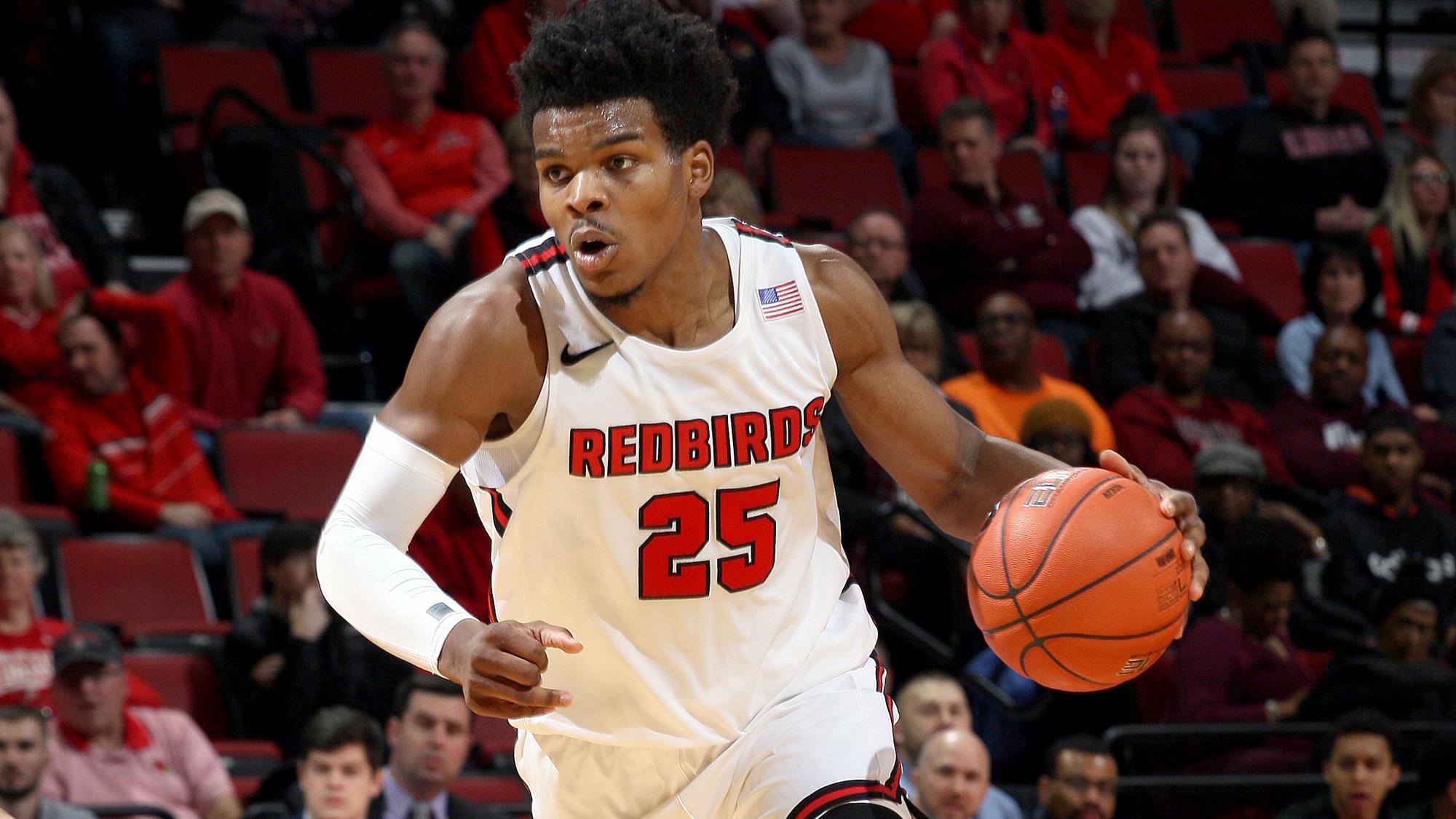 Glasgow Rocks have announced the signing of American Jaycee Hillsman for the 2021/22 season.

The 6ft7 small forward, who is from Champaign, Illinois joins Rocks after a successful year in the Finnish leagues with Olulun where he averaged an impressive 25.5ppg, 10.2rpg, 3.9apg and 1.5spg alongside a field-goal percentage of 56.4%, three-point percentage of 36.8% and hitting 84.3% of his free throws. He came through the American college system with San Jose State University and spent his senior year at Illinois State University.

“Jaycee’s skill set and attitude will fit in well with the team I am building, he is very versatile and strong defensively.”

“He can score in multiple ways and is also able to get his team mates involved in plays. He had a very successful personal season last year in Finland and I’m looking forward to seeing how that translates to the BBL.”

Jaycee is the second signing of the season after Coach Murray re-signed Boban Jacdonmi last week.