You are here: Home / England Mens Basketball Leagues / Scorchers and Phoenix both win in tight games… 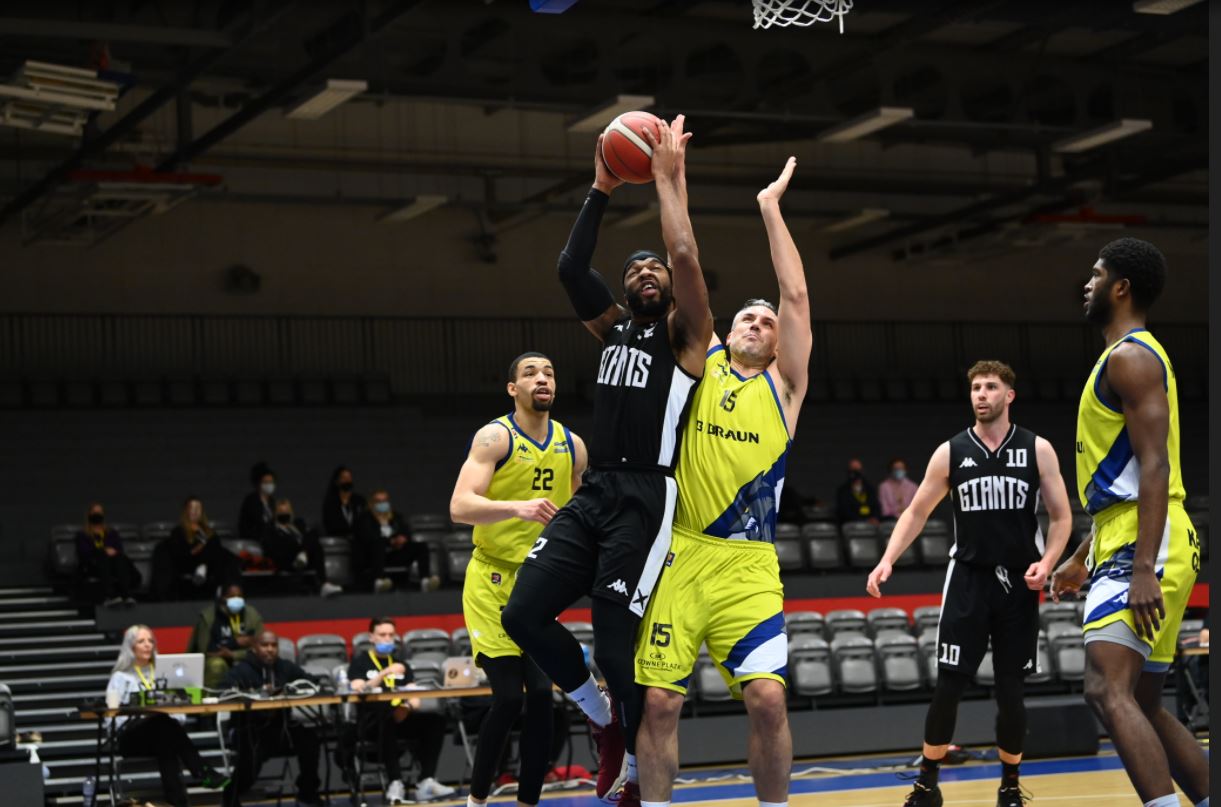 Surrey Scorchers, Cheshire Phoenix and Manchester Giants all picked up wins in an exciting Sunday of BBL action.

The first game of the day saw the Surrey Scorchers host Worcester Wolves in a close fought encounter. The game was tight throughout and Scorchers held a narrow one-point lead after the first quarter with the score at 23-22.

The second and third quarter would follow suit with the lead switching sides throughout. Scorchers had built up a 6-point lead at the half time break only to find themselves down by two going into the final quarter. Surrey, however, kicked on and produced a superb 24-point final quarter to take the game away from Wolves and win 85-75.

Cheshire Phoenix travelled to Glasgow Rocks and went home 84-77 winners in the days second game. Rocks led after the first and second quarters after a strong opening half but couldn’t deal with Phoenix in the third as their opponents scored 31 points to go into the final quarter ahead by three.

Phoenix kicked on and played out the game well to win by seven secure their thirteenth win of the season while Rocks remain firmly planted to the bottom of the BBL Championship.

Phoenix spread their scoring evenly across their team with Mike Mccall and Pharroh Gordon both finishing on 14 points with Kyle Carey on 13. Gareth Murray finished on 23 points for the hosts after a barrage of early triples. Boban Jacdonni also put in a superb display for Rocks, contributing 17 points and 15 rebounds.

Manchester Giants convincingly beat Sheffield Sharks 77-58 in the days evening game. After a fast-paced opening quarter Giants were ahead by four. The game started to slip away from sharks soon after, as they trailed 36-30 at half time.

Although the Giants only won the third quarter by 1 point at 18-17, they put in 23-point final quarter to open some daylight between their opponents and come out 19-point winners.