You are here: Home / England Mens Basketball Leagues / Scorchers pick up Jules Dang-Akodo for the… 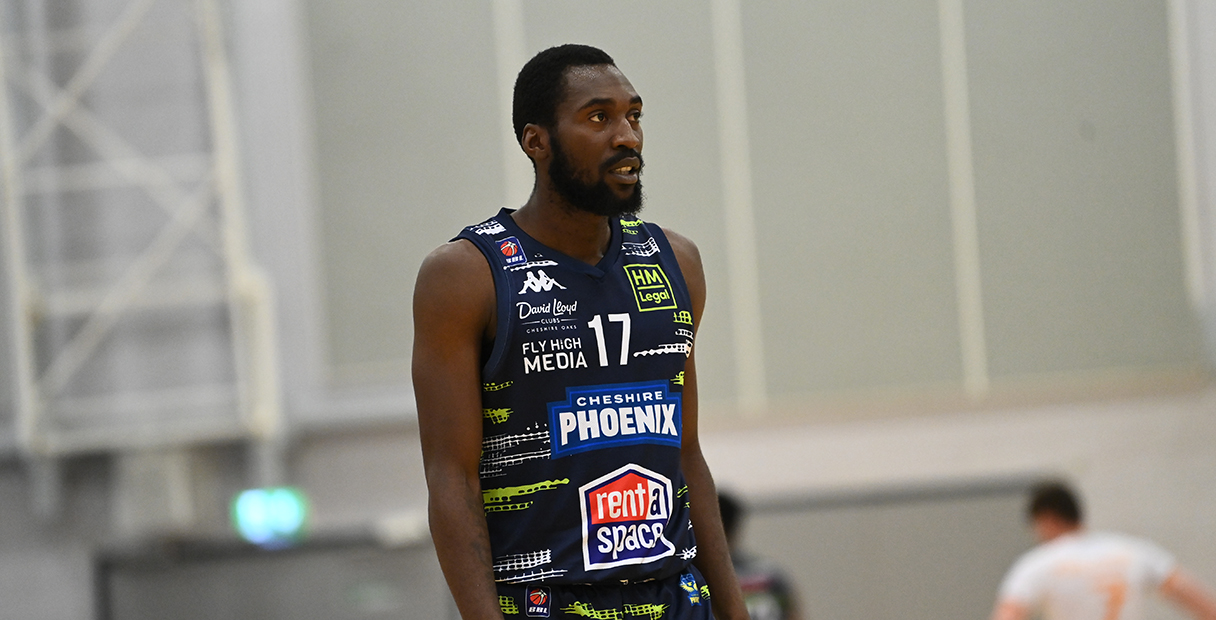 Surrey Scorchers have announced the signing of Guard Jules Dang-Akodo for the remainder of the 2021-22 season.

The 25-year-old will be joining Scorchers and making his debut for the team after a short stint at Cheshire Phoenix.

With a wealth of experience at a young age Jules previously played at London Lions during the 2020-21 season and was also member of the Great Britain 2017 Euro Basket Squad.

“I’ve always been a big fan of what Jules brings to the game on both ends of the floor,” said Coach Raftopoulos.

“He’s able to push tempo which fits in with the style I like to play, as well as being a great on ball defender.

“He has the ability to read the game well and execute from the pick and role action. This is a great opportunity for him to have a good season and be knocking on the door for a GB call up.”

“I feel good and I am excited to be here and help the team out,” added Dang-Akodo.

“I’m a tough defender that likes to play fast paced basketball and get my team mates involved. I have a winning mentality that I hope to bring with me to the team.”