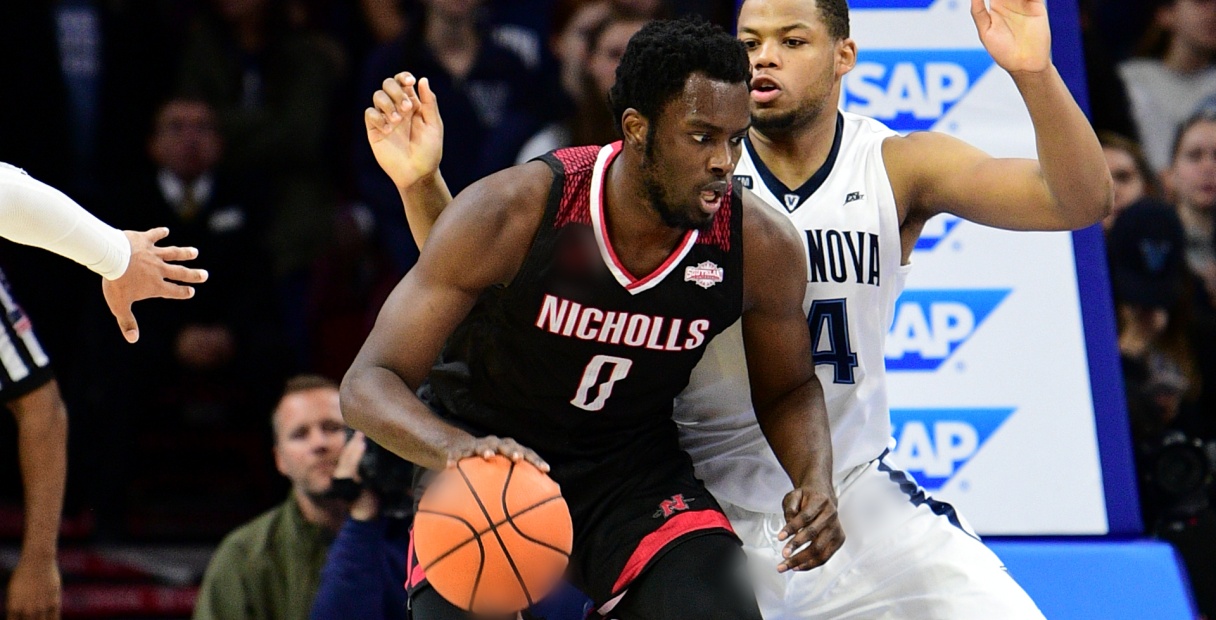 Surrey Scorchers today announced the signing of Legend Robertin for the 2021-22 season.

The 7’1″ British monster who has been terrorising rims across Europe returns home to play his first season in the British Basketball League.

Robertin spent last season playing overseas in Slovakia for Prievidza where he averaged 7.4 points, 5.2 rebounds and one block a game.

A product from Barking Abbey Basketball Academy, Legend went on to play for Clemson and Nicholls State Division One in the States where he would there after sign his first pro contract in Italy.

“We have had our eyes on Legend the last two seasons and are over the moon to sign him,” said Coach Creon Raftopoulos.

“We believe his size and athletic ability will be the anchor to improving our team defence this season.

“In his last two seasons his offensive game has improved and his ability to pass out the post when doubled teamed will help our outside shooters get good looks.”

Legend added, “I am feeling super excited and ready to go this season. Coach Raftopoulos is great at developing players so I am looking forward to getting better with my team mates.”

Playing outside of the UK for many years now, Legend shared that he was also looking forward to having his family and friends watch him play in person on British soil.

“I’m definitely going to be a little nervous but also ready to make an impact from day one,” continued Legend.

“I feel like can bring a strong defensive presence as well as be an explosive finisher around the rim. I’m a team player that is ready to go to war for this squad.”