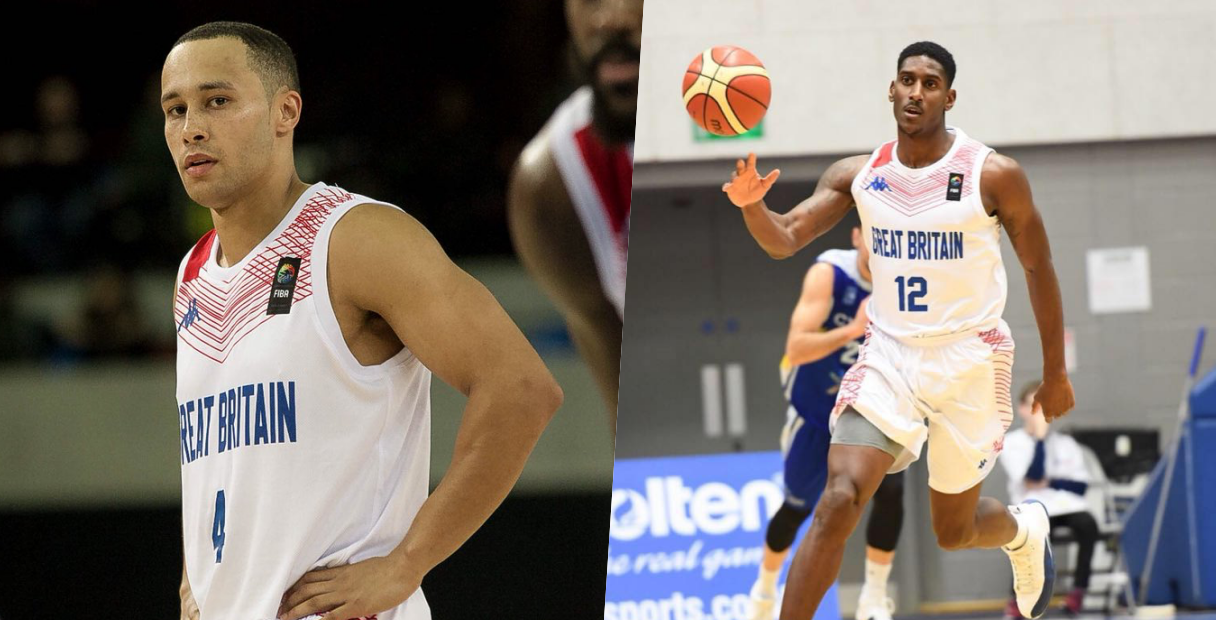 Team GB stars Andrew Lawrence and Robert Gilchrist have signed with the Scorchers on a short term deal.

Due to Visa complications delaying the arrival of their American signings, the Team GB duo will be filling in.

Team GB international and Olympian Lawrence, who needs little introduction to UK basketball fans, will be returning to the BBL from Plymouth.

Prior to signing with Plymouth, Lawrence’s spell at the London City Royals drove a successful campaign carrying the team to the semi-final of the BBL Cup, leading the team in assists per game.

The Covid season was unfortunate for the 31-year-old as he suffered a hamstring tendon rupture followed by an ankle injury. Through successful rehabbing Andrew is back to full fitness and has displayed his experience and talent with the team so far.

Rob Gilchrist returns back to the BBL for the first time since 2017-18 season with the Worcester Wolves. Here, Rob made a huge impact, being selected for the BBL All-Defensive First Team.

“The key thing is they both know the league which is a big positive,” said Coach Creon Raftopoulas.

“They have been around the Scorchers culture and gives us a core of people that know what I am about and know what we want this team to be.

“There ability on the court speaks for itself but I think it’s what they bring off the court as well that will help our younger imports that are coming in this season.”