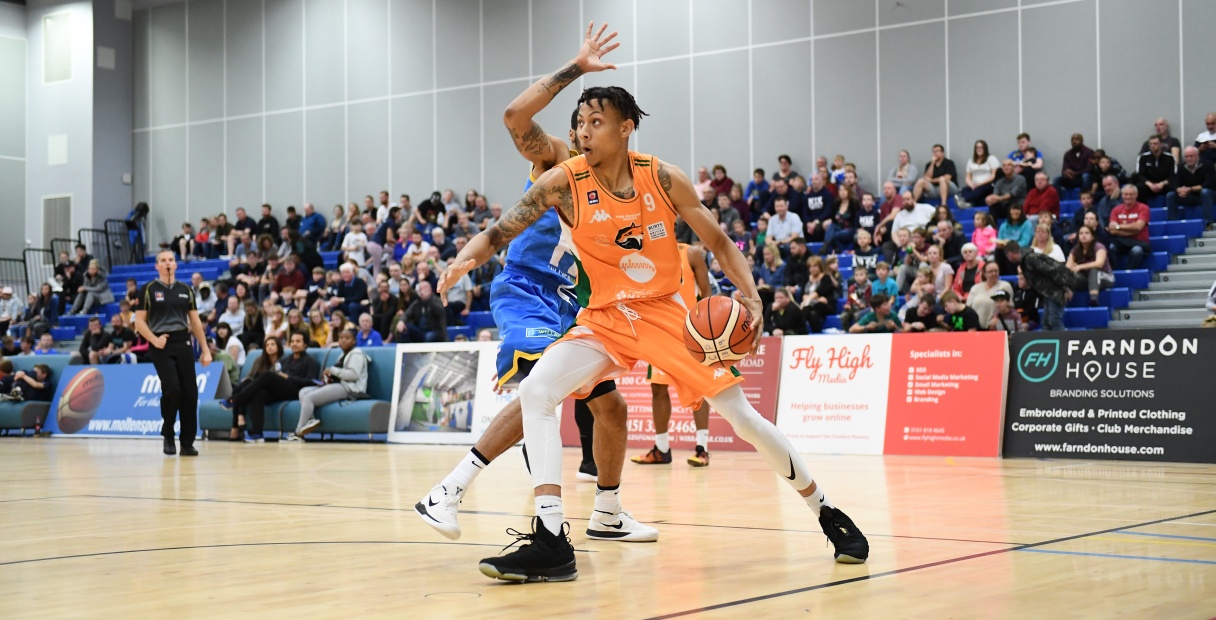 Shawn Shelton will be returning to the City of Plymouth as Plymouth City Patriots have today confirmed him as their latest addition to their roster.

Shawn Shelton is no stranger to Plymouth basketball after spending the 2018-19 season with Plymouth Raiders.

Since then the 6’7″ forward spent a season with Spanish EBA side Culleredo averaging 14.3 points per game and six rebounds per game. Shawn’s last spell in the BBL saw him averaging 3.4 points per game, 2.3 rebounds and shooting 46.7%.

“I am so excited to be back in this city with the great opportunity of playing with the new BBL team here, the Plymouth City Patriots,” said Shelton.

“Looking forward to starting off this new journey with the club and to bring a winning attitude and energy every day.”

Coach Paul James added, “Shawn is a super addition to our roster. When last in Plymouth it was his rookie season straight out of college and sometimes that transition into professional basketball isn’t easy but Shawn showed some great potential the longer the season went on.

“He has now had time away and has improved his game greatly and I look forward to seeing him have a big impact in the BBL this season.”