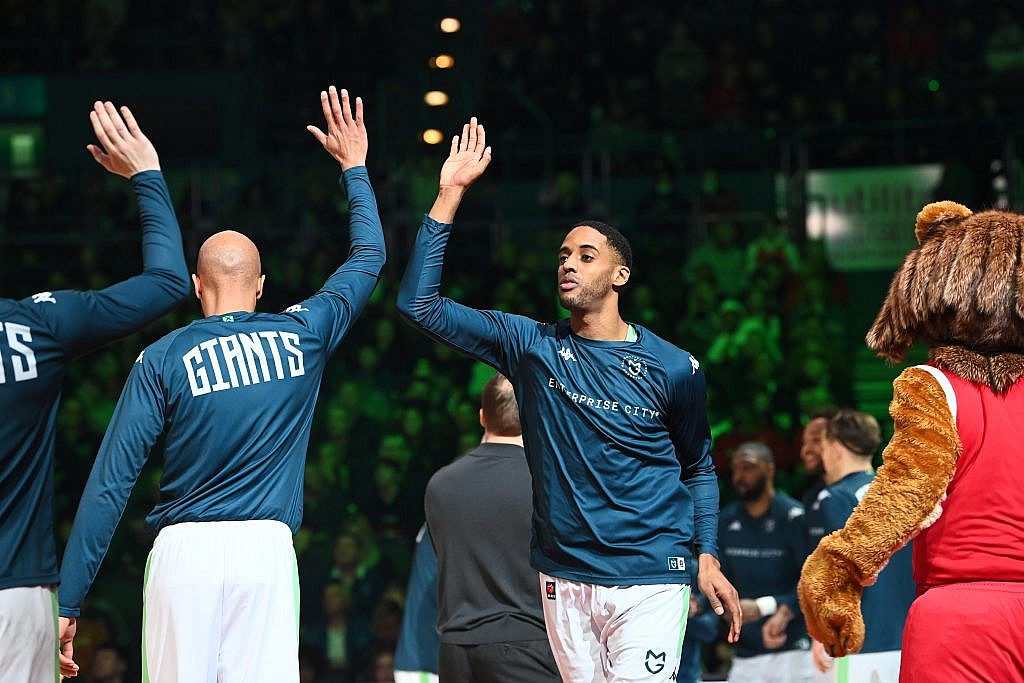 The British Basketball League has strong representation in
the 24-man longlist that GB Basketball has today announced for the forthcoming
FIBA 2023 World Cup Qualifying clashes against Greece and Turkey.

Six of the 24 players in Nate Reinking’s longlist for the
duo of games – the first being played away against Greece in Larissa on June 30th
and the second being played at home in Newcastle on July 3rd –
represent clubs in the BBL.

Jamell Anderson, Dan Clark, Josh Steel, Teddy Okereafor,
Patrick Whelan and Jordan Williams are all included in the 24-man roster, with
the final 12-man rosters to be confirmed before each game.

GB enter the third window of FIBA World Cup Qualifying in
unprecedented form, having won 12 of their past 15 games – a run that extends
all the way back to the 2018-19 season.

This historic period of fine form includes a famous win last
November where GB toppled world-number-10-ranked Greece 78-69, signifying the
first time Great Britain had beaten the European powerhouse since 1984, as well
as significant victories against France and Germany within that run.

Team co-captain Dan Clark (110 caps) moves closer to
becoming GB’s all-time leading International Cap winner with only Eric Boateng
(116 caps) ahead of him, with the 33-year-old having had a stellar debut season
in the British Basketball League representing the Manchester Giants.

Congratulations to the 24 players selected and good luck to
the GB team for their forthcoming qualifiers at the end of the month.