You are here: Home / Tony Parker Doubtful for France in 2012 London Olympics 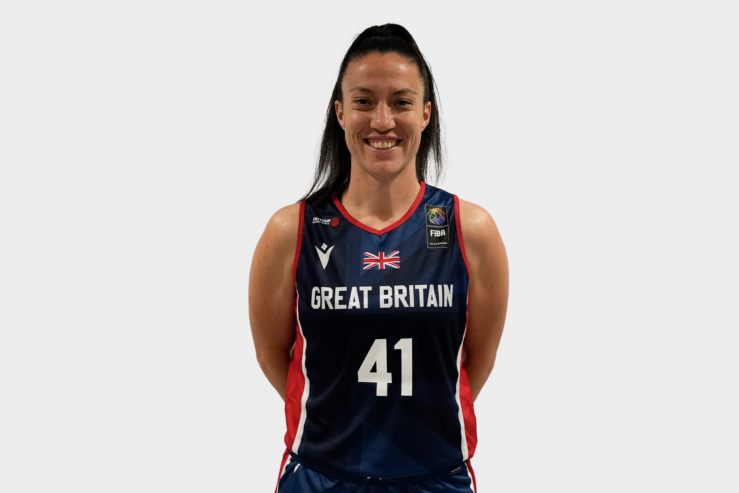 France could absorb a huge blow to their campaign in the 2012 London Olympics with the possibility of losing their star player Tony Parker.

According to Parker, his recovery from his eye injury is taking longer than expected and he is planning to fly back to the United States to consult a specialist and determine whether he can play for France or not in the upcoming London Games.

Parker sustained a nasty eye injury and had surgery to remove shard of glass from his eye that almost cause loss of vision. The San Antonio Spurs superstar sustained the injury after getting accidentally hit in bottle-throwing fiasco in New York City bar.

After consulting with the French Basketball Team, Parker decided to have a return trip to US for additional consultation and to talk about the situation with his mother club in the NBA.

“I will be seeing a specialist in New York and hope to get clearance to take part in the Olympic Games,” Parker said. “The Spurs are very worried. Depending on the results, anything could happen including my withdrawal from the Games. The final decision is not mine to take. It’s up to the doctor and San Antonio.”